Do you have an event that would make a great spotlight?
We want to hear from your chapter!

Tell us about an outstanding event your chapter has hosted for a chance to get featured in the Professional and Student Chapters Spotlight.

This was a “new tech demo” that partnered with Portland Community College to show some recent gear acquisitions, alongside a motion capture demo from Xsens. Xsens is the leading innovator in 3D motion tracking technology and products. Chris from Xsens was in town and able to present at the event. 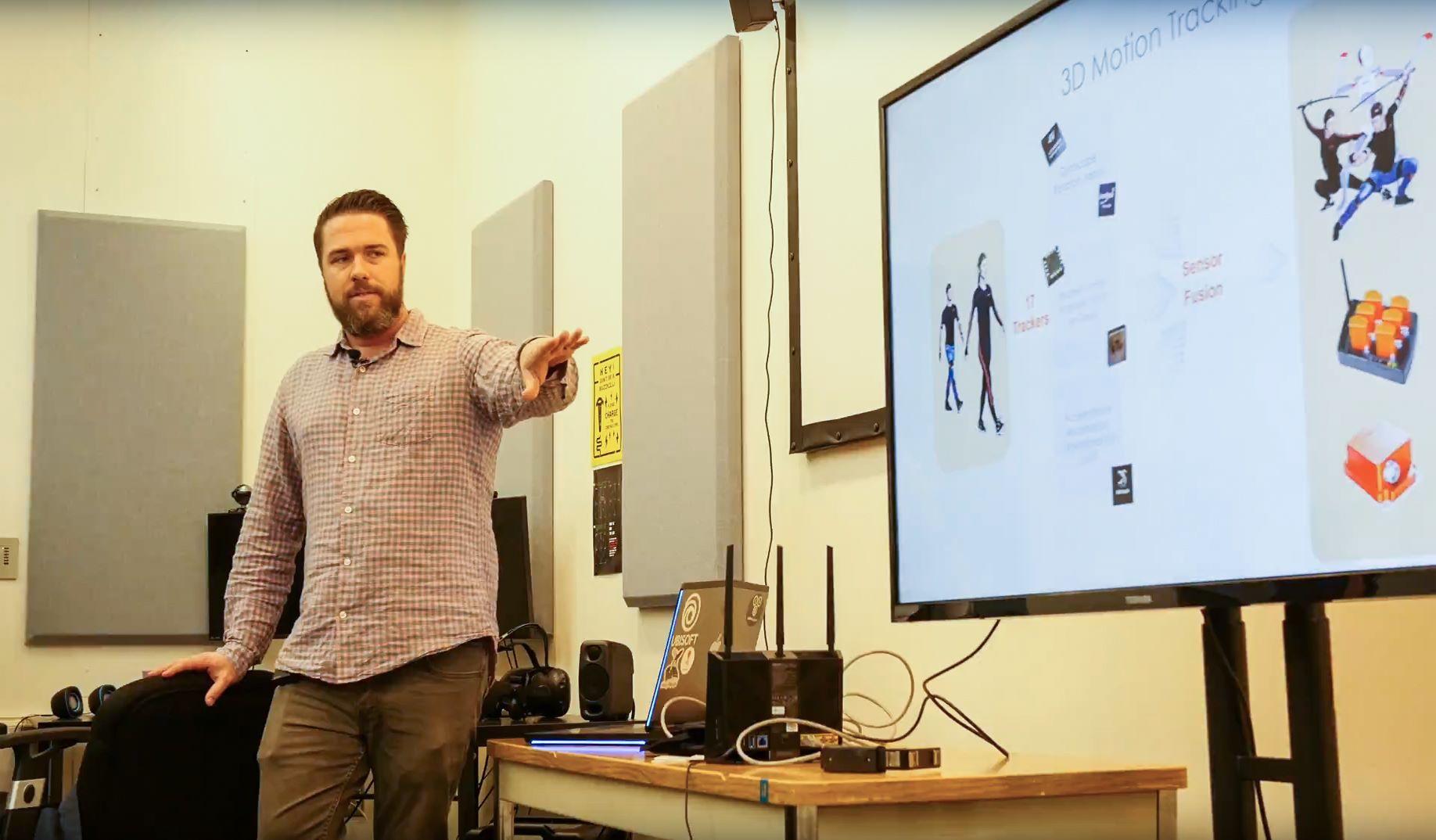 Postmortem for Other Chapter Leaders

You know, there never are enough VR headsets for the number of people that show, so it is key to stream the headsets to a projector or large TV, and then also rotate the apps that people are checking out. Everyone will want to do Tilt Brush or Beat Saber, and just camp out in that world for a bit – but if you can rotate people through every 3-4 minutes and just give them a taste of something new, everyone can kind of vicariously see several apps while waiting for their turn. The other hot tip is sanitizing wipes! People can break a sweat pretty quickly in their respective virtual realities. Make sure all equipment is sanitized between uses!

This event brought out personnel from the local game studios, which is an “under-served” segment of our membership. There is a fantastic indie game user group in town, but rarely is there an event that pulls in the studio level folks. And they are a little “fish out of water” at the indie events. It was great to get them involved in the conversations and hear what all they’ve been up to. The college has continued talks with a couple of them and there were some great connections made at this event.