Did you know that SIGGRAPH is a special interest group of ACM? Not only that, but ACM has many other Special Interest Groups located all over the globe.

More than likely, you may have an ACM or ACM SIG Student or Professional Chapter nearby that you can network with. Even if two chapters are from different interest groups, they will most likely have overlapping interests. If you are a chapter leader, and are organizing an event, working with a nearby ACM or ACM SIG Chapter could be a great asset to you. You can check the ACM website to locate any nearby chapters.

Recently, the Northwest Ohio ACM-W Chapter hosted an event with a Guest Speaker from NASA. They invited chapter leaders from all local Professional and Student ACM and ACM SIG chapters to attend this event. Chapter Leaders were also given the opportunity to present a 2-3 minute talk about their chapter and the benefits of being a member. 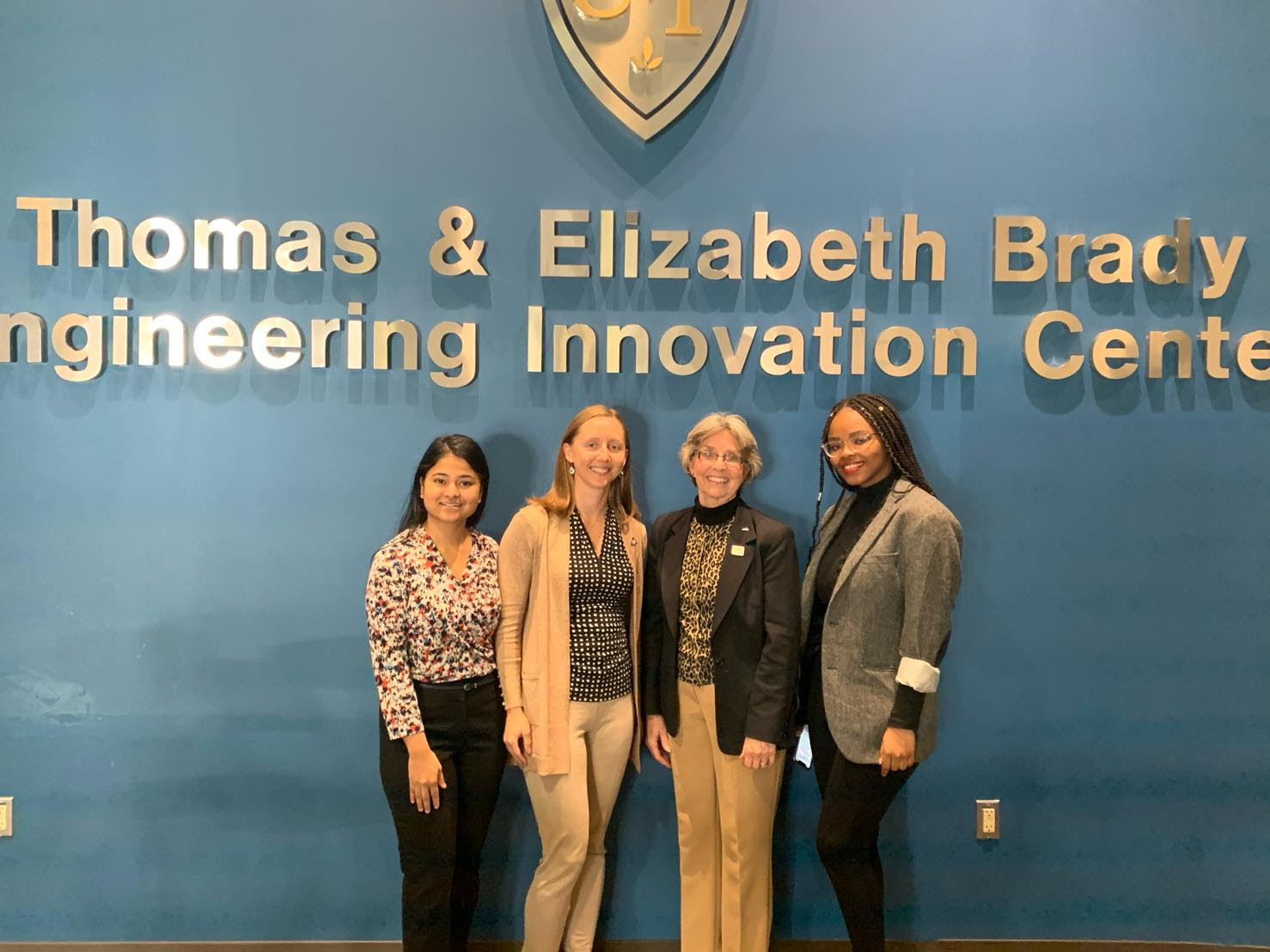 In total, six ACM affiliated chapters participated in the Northwest Ohio ACM-W Chapter event. Not only did this increase the number of attendees, but it also brought together so many chapters that usually have little to no interaction with each other. The NWO ACM-W Chapter noticed that their event was much more successful when it included the purposeful participation from fellow ACM Chapters.

Do you need help reaching out to local ACM Chapters? Contact the PSCC: